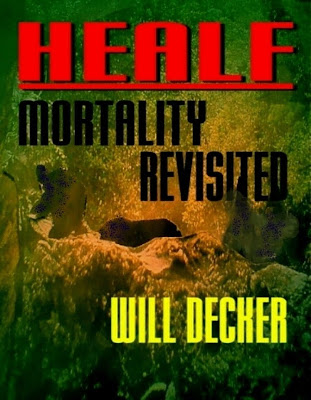 Mortality Revisited by Will Decker


Book 1 in the Healf Saga. When Capt. 'Rod' Rodick crashes in the Eastern Fringe, he has no idea that his was the last viable craft left on the planet and that his crash signified the start of a terrible new era. On a planet with only one habitable side, the opposite facing the too near Sun with a six month rotation, constant westward progression is imperative to avoid the rising inferno! 165,000 Words.

"This was quite a page turner! I was a bit surprised by the amount of sexual content, but it did fit the story." 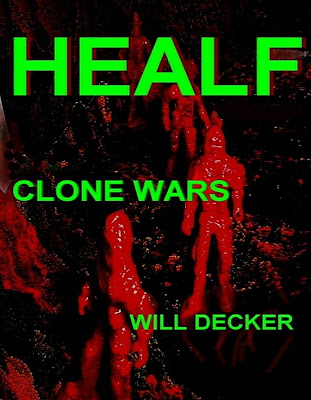 Clone Wars by Will Decker

Book 2 in the Healf Saga. Capt. 'Rod' Rodick discovers there is an evil in the catacombs of Healf that transcends even his worst nighmares; Clones. Beings grown in the image of their sadistic, power hungry donor, but lacking a soul or moral compass. Rod must stop them before their terrible ambitions come to fruition and destroy the fragile hierarchy that he is struggling to build. 160,000 Words
Posted by Holly Hook at 8:00 PM