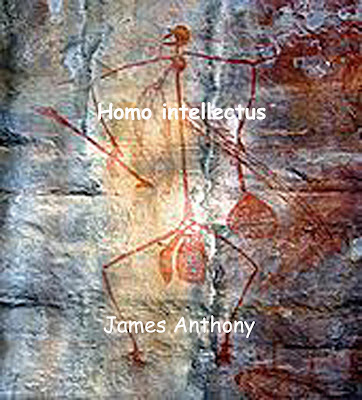 It's 2029, an asteroid heads for an impact in the Sahara desert following a mysterious change in orbit. Far from being the catastrophic event that had been predicted, an ancient secret is exposed that will re-write the history of mankind.
Was an undiscovered branch of our family tree the foundation for our present civilisation? Who did build the pyramids? What are the markings on the Nazca plain in South America?

The Torah Cult, a secret organisation, set up hundreds of years before, will stop at nothing to prevent the release of any information.

Professor Simon Cartwright and Professor Mary Freeman are thrown together in a fast moving adventure where they travel from Timbuktu to Ayers Rock in Australia via Durham and Bangkok, while they battle to stay alive long enough to reveal the truth.

"Just finished reading this on the recomendation of a friend. Really enjoyed as it has a rather unique subject matter as the idea for the plot. Would make a good film I think if the right person picks up on it (please don't cast Nicholas Cage!!)

It has touches of Da Vinci Code, Indiana Jones and Chariots of the Gods about it. James Anthony manages to get a lean, fast paced and intriguing story into around 180 pages, so an ideal size for taking on a trip or holiday (if you're too poor to have a kindle like me!!) and will literally fit in your pocket. Don't let the size fool you, it's a good story well told and the author has resisted the temptation to unnecessararily bulk out the book with excessive detail or diversion.

To anyone thinking of reading this book I'd say, get the kettle on, settle down and go with it! A good bit of escapism. It also makes you want to look further into some ideas, facts and questions that the story has been based on.

Looking forward to the authors next book!"--Amazon Reviewer
Posted by Holly Hook at 8:00 PM