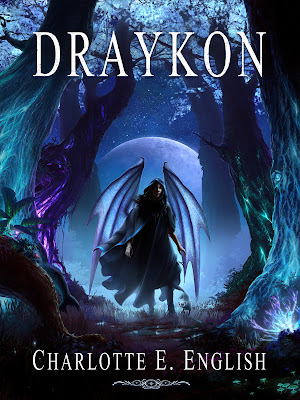 
When shy and retiring Llandry Sanfaer discovers a mesmerising new gemstone, she suddenly becomes the most famous jeweller across the Seven Realms. Demand for the coveted stone escalates fast; when people begin dying for it, Llandry finds that she herself has become a target.

Lady Evastany Glostrum has her life in pristine order. Prestigious, powerful and wealthy, she is on the verge of crowning her successes with the perfect marriage. But when her closest friend is murdered for the jewellery she wears, Eva is drawn into the mystery surrounding the curious "istore" gem.

The emergence of the stone is causing chaos across the Seven. Gates between the worlds are opening at will, pulling hordes of creatures through from the shadowy Lower Realm and the glittering Uppers. As Eva works to discover the culprit behind the spreading disorder, Llandry must learn the truth about her precious istore stone - before she herself becomes a victim.

"I really liked the story-telling style of the author and the two different story-arcs run smoothly along till almost then end when they collide magnificently and culminate in a crescendo. Now, all I can do is wait for the next instalment in the story."--Amazon Reviewer
Posted by Holly Hook at 8:00 PM