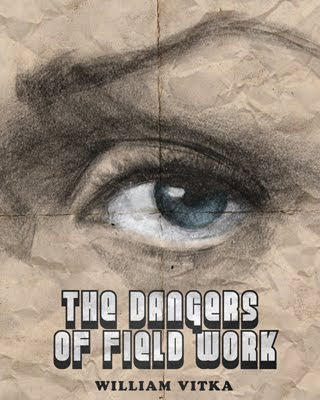 The Dangers Of Field Work: A Short Story by William Vitka


The colony is desperate for food. One worker, charged with gathering supplies, begins to have misgivings about the settlement's inherent communism. But those misgivings quickly give way to terror when the monsters arrive. If you're a fan of Richard Matheson or the Twilight Zone, you'll love The Dangers Of Field Work.

"In The Dangers of Field Work, William Vitka unearthed memories of The Twilight Zone... that place of exquisite terror from the original master, Rod Serling. He would often take you down a path, get you intimate with the scenery there, lull you into a direction of thought, and within a couple of sentences in his script drop you off a cliff on the other end of the island. I can remember being sucked in by such elegant literary baits and switches. Vitka does that. Excellent writing. Even though the brevity and abruptness seals the deal, you want more. A talent to watch."--Amazon Reviewer 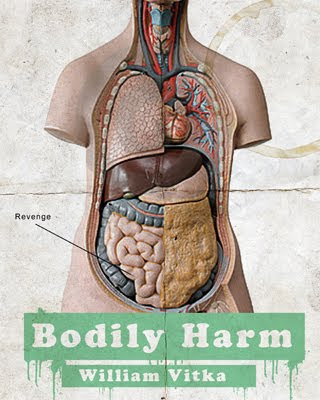 
What happens when a body rejects the entire consciousness of someone, much in the way a person could reject an organ transplant?

Worse, what if the bits and pieces that make you up are keen on getting out? They are you, but you are not them. This is a bloody tale
of revenge.
Posted by Holly Hook at 8:00 PM