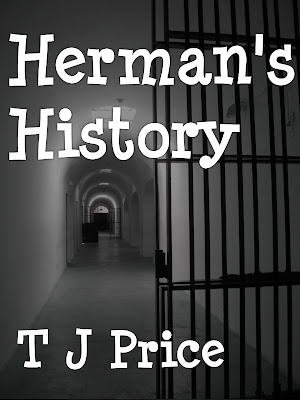 Trapped in a thankless job and stuck with a crippling mortgage, Herman’s luck finally seems to change when his uncle Sonny dies in prison and Herman inherits his house and savings. But Sonny's legacy proves to be poisonous and step by step Herman is drawn into a dark and sordid world. It's not long before history looks set to repeat itself. 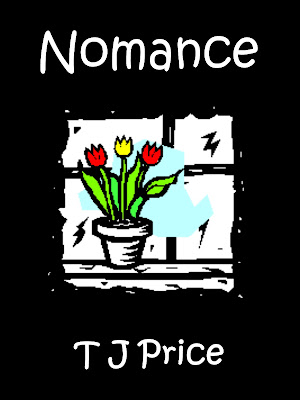 Carla the florist is surrounded by the duplicitous and the craven – and that’s just her flowers. The human beings are infinitely worse, especially the men. There’s Gwynne, her oafish and cold hearted brother, Gerald, the suave and sophisticated doctor whose hidden agenda is unspeakable, and finally there’s David, the handsome, dashing lawyer whose deceit hurts most of all. If only God weren’t a fictional character then surely they’d get their just deserts . . . except, it is only through their perfidy that love finds a way into her world.

"This was hilarious. It’s a satirical novel about human priorities, and it made me giggle as Carla goes about her life attempting to keep her “humble” little florist shop afloat. Her brother Gwynne is a buffoon, completely wrapped up in himself and his periphery relationships, offering no help or solace to his struggling sister. Though, Carla isn’t exactly easy to please, and her want of money soon lands her in a comical situation that leaves her with more than she bargained for. This is a very well written novella looking deep into the greediness of humanity through the satirical lens, creating a superb read."
Posted by Holly Hook at 8:00 PM