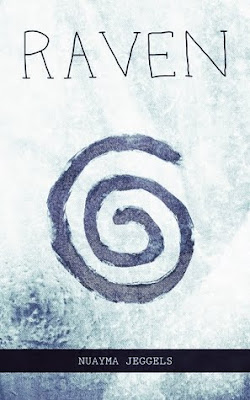 A girl, a coma, a Plague, and an empty grave.

When Shardaie wakes up, she doesn’t know who she is, why she can’t understand emotions, why she has been unconscious for nearly nine of her thirteen years, or why the dead just won’t stay dead. The only clue to her past is a locket, but the Plague, which finally stretches its unnatural hand to her village, forces her to leave and to learn to protect herself. But everything has a cost: the protection against the undead reveals a secret that Shardaie and her classmates just don’t want to accept, and at the end, Shardaie realises that some secrets shouldn’t be revealed. Secrets have the power to destroy, and the power to change her view on humanity for ever.

“And the zombies....i love the take on them in this book. It’s original, and with a cool twist on them.”--Goodreads reviewer

“I really want to talk about the plot and the actions of certain characters, but I don’t want to give anything away! I want to speak about what one character did, what could this and that mean for a future book (please, please, there must be more!), I want to share my ideas and gush like a fangirl (and, yes, I’m definitely a fan).”--Goodreads reviewer
Posted by Holly Hook at 8:00 PM