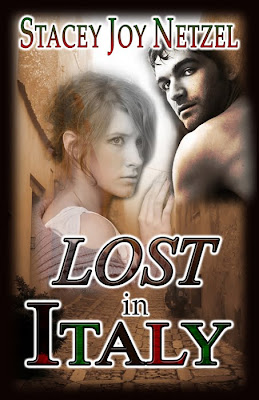 The best laid plans…Halli Sanders spent two years planning the trip of a lifetime to Italy. Her itinerary did not include being stranded by her siblings, kidnapped by a sexy American movie star, dodging bullets, or fleeing criminals in a car chase around Lake Como. And that’s just in the first three hours.…often go awry.Trent Tomlin put his movie career on hold to investigate his brother’s murder-ruled-suicide at his Italian villa. He’s closing in on the suspects when an American tourist unwittingly films the murder of the retired cop helping him. The killers will stop at nothing to get the evidence—including holding Halli’s family as collateral.Life’s a little different unscripted.

Thrust into the role of real-life hero, Trent finds himself falling for the Plain Jane whose beauty blossoms with every challenge they face. But how can he keep the evidence from falling into the wrong hands and get justice for his brother and friend without betraying Halli and her family?

"“…starts off right away, and every page that follows is packed full of excitement that will keep you on the edge of your seat.”--Danielle The Book Whore Blog ~ 5 Hearts—Could not put down Amazing
Posted by Holly Hook at 8:00 PM