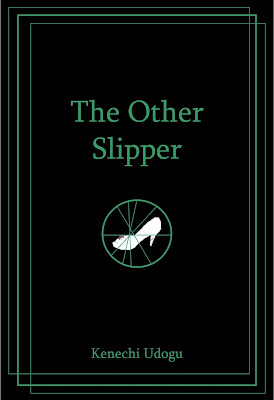 The Other Slipper by Kenechi Udogu


When Jo finds a lone glass slipper on the night of the royal ball, she realises that there is more to the seemingly ordinary object than meets the eye. Searching for its owner, she is led to the palace where the princess sets her on a journey that thrusts her into an unexpected world of magic and illusions. It soon becomes clear that there is a lot more to her mission as she discovers startling secrets about her past and struggles to embrace her destiny.

"I started the book feeling pretty confident that there was nothing that could surprise me, I thought it would be all fluffy and cute! Then gbam!! All the twists and drama started coming and I was hooked right till the end! It was edgy and a good few nail biters thrown in as well! The end is just begging for a sequel!!! I can't wait!!! I hope the author is READING THIS!!! I want a sequel :)"--Amazon Reviewer 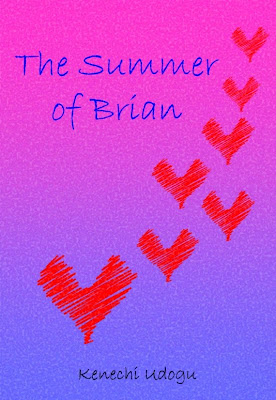 The Summer of Brian by Kenechi Udogu

When Charlene Bowman’s parents take on a teenage houseguest for a month, she doesn’t expect much to change for her that summer. But Brian arrives early on a Saturday morning, handsome and confident, throwing Charlene’s world into turmoil. Discovering he has a girlfriend, Charlene tries to appear sophisticated and makes up a nonexistent boyfriend. Too embarrassed to tell him the truth afterwards, she consults her best friend Orla who suggests they find a candidate to play the part. A search ensues and hope is found in Nathan, a boy in their year, who appears to need their help as much as they need his. Could Charlene be about to learn a lesson in life and love?

"The Summer of Brian is a captivating book on the life of a young teenage girl. I must say that after reading this book, you will identify with the main characters and actually begin to picture the story in your head as it unfolds. It is somewhat a tale that we have lived through at one time in our lives. I recommend it for the young readers looking for an insight into life as a teenager and to the older ones as a reminder that we were once there."--Amazon Reviewer
Posted by Holly Hook at 8:00 PM