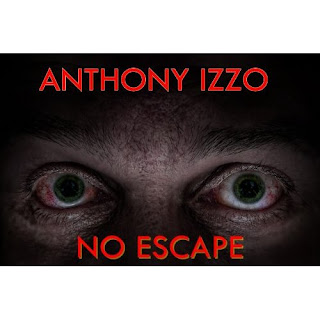 No Escape by Anthony Izzo


Jack Hammond is an-ex Special Forces soldier who has returned from the war. He's looking to take a peaceful island vacation with his family and forget about the horrors in Iraq and Afghanistan. Soon after the Hammonds' arrival on the island, a military ship runs aground. It's carrying the military's latest weapon in the war on terror, bloodthirsty creatures trained to kill terrorists. And now they're loose. Soon bodies begin piling up, and a clandestine military unit arrives on the island to deal with the threat. Jack must battle the creatures and hostile soldiers to get his family off the island before it's too late. Before there's no escape.

What they're saying about this author:

""Izzo drags you into the shadows but doesn't leave you in the dark. A keeper." - Scott Nicholson, author of The Red Church

"A taut supernatural thriller that grabs you with strong, cold fingers and never lets go." Jonathan Maberry, author of The Dragon Factory
Posted by Holly Hook at 8:00 PM