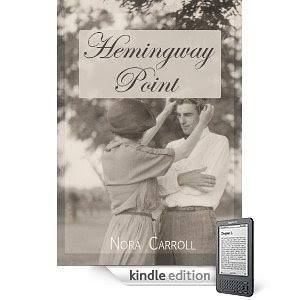 When Jess spends the summer in her late grandmother's rambling Victorian summer cottage, she uncovers heart-rending mysteries and lost love. It has been seventeen years since Jess has last visited the elite lakefront summer club where she had spent the summers of her youth. Now, she returns with her photographer boyfriend who wants to write an article about the distinctive old house. Sifting through old letters and pictures she finds in a hidden trunk, Jess unravels long-hidden family secrets, including, just maybe, the secret to her own heart. In this vivid, cinematic debut, Nora Carroll tells the story of love lost and found in lyrical and evocative language that touches the heart.

"By turns heart-rending and emotionally powerful, this tale of family secrets and lost love is a steal at only 99 cents."--Amazon Reviewer