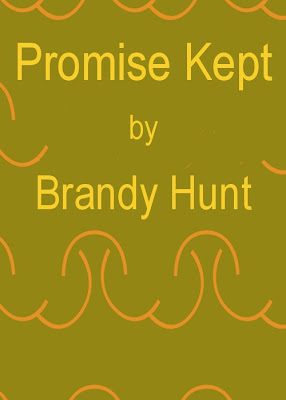 In a world full of the relics of the past and the toys of the future, Lila Howell is a psychic who struggles to remain ethical in the face of her government's demands. Finding her too valuable to force into the role the Security Ministry wants her to take, the government allows her to take the job she was trained for, archival historian. In this role, she is still controllable and they can still use her gifts.

Currently, her government is demanding that she use her job, interviewing people for the Passing Project, in order to retrieve Brandy hero in the formation of the current regime, the New Dawn. This regime insists that Susanne Newton is keeping information from them and has been for years.

Lila must make a decision between keeping her life or reaching for something more. She is being pressured on all sides to made a decision between the ethics that go along with her gift and the life that Susanne describes. Will she make the right decision?

"Well developed, her characters are endowed with strengths as well as flaws, which draw you to them. They are likable and real, or the alternative, looking out for number one, not caring about others. This is much of what we see every day and it appears as though humanity remains much the same in this futuristic world."--Leslie Wright at Blogcritics
Posted by Holly Hook at 8:00 PM