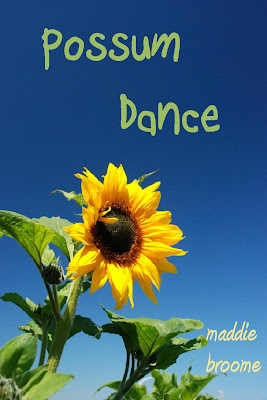 When you believe in the impossible, something wonderful can happen. (And okay, so sometimes something weird happens instead. Whatever.)

After reviving the fortunes of her hometown of Possum Dance, Texas – thanks in large part to an ALF wannabe named Bubba spotted roaming the local Piney Woods – Riley Dare has it made. She owns and operates her own store specializing in the weird and wonderful – Alien Autopsy videos, Bigfoot slippers, and plush Bubbas included. She's a respected member of her community. She's even become something of a local media darling. And okay, so the highlight of her love life in recent days was the blind date with a guy who was expecting his date to be a guy. Still, life is good. If somewhat safe and predictable. And maybe a little boring. Or possibly even a lot.

Enter then Bren Reynolds, a former high school nemesis who'd spent the four months of their shared senior year looking down his nose at the local hicks from the sticks, holding illicit keg parties at the mayor's house, and coming up with new and better ways to convince Riley he was a jerk. The bad news then gets worse – he's Riley's blind date for the local Bubba Festival. And not only does he not remember her, he thinks she's weird – and not particularly wonderful.

All, however, is not lost. A near-riot, a close encounter with a Conspiracy Nut, a dancing Tribble, and a few dozen cookies later, the weird proves to be more than a little wonderful.

"Summer is coming along and this is the perfect book to sit by the pool or at the beach and enjoy on your Kindle. It is a fun and playful book with engaging characters you can't help but like with a full cast of supporting characters that had me laughing through the whole book. Buy the book. You won't regret it."--Amazon Reviewer
Posted by Holly Hook at 8:00 PM