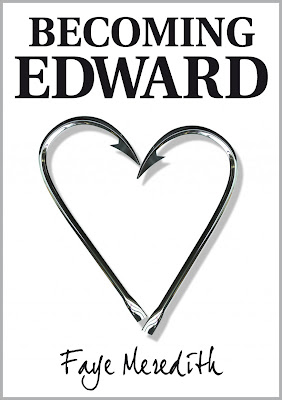 Both boys fail to win her until one of them has the bright idea of becoming Edward.

Becoming Edward is a light-hearted teen fiction novel for young adults who love paranormal romance, especially Twilight and Breaking Dawn. There are no vampires in it, but there is a boy who thinks he's Edward Cullen.

"Well written original story. Not fan fiction. Laugh out loud moments. Great for Twilight addicts or the causual follower. Will be passing along to my husband."--Amazon Reviewer


"As a Twilight fan I was skeptical when I came upon this book. I thought it would be some kind of parody or fan fiction and I wasn't interested in that. Turns out it is neither of those things. It's brilliant!

The idea that someone would become Edward for someone is such a smart idea! Everyone has changed something about themselves for someone else at some point in their lives, this is just on a grander scale.

This book is smart, funny and well written. It's a really fun read and I did it in one afternoon. There were parts that made me laugh out loud when I read them! My favorite charachter is Rachel, who is no Bella Swan!