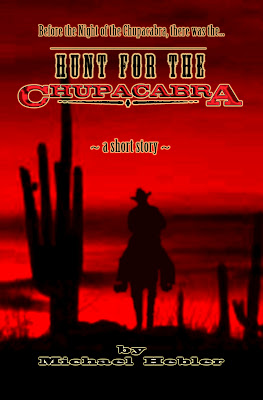 Hunt For the Chupacabra by Michael Hebler


A retired Confederate tracker pursues the elusive and legendary creature for some well-deserved revenge.