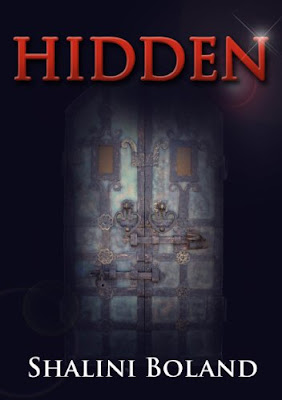 Hidden is a romantic paranormal adventure that spans the centuries from modern London to 19th century Paris and ancient Cappadocia.

Eighteen-year-old Alexandre lives in 19th century Paris. On an archaeological expedition, he discovers a lost underground city where his life changes forever.

Their stories entwine but someone is watching and waiting. Madison might not be the only one who knows Alexandre's secret...

'I was completely hooked, captivated from beginning to end! I love the way that both of the stories develop and draw you into the mystery, both are told in such an engaging and interesting way that they really held me. I loved the format of the chapters, I loved the characters and their escapades, the depth of relationships and the absolute "edge of the seat" suspense. Brilliant!'--Rachael Cox